Your guide to the
Lincoln Lifestyle 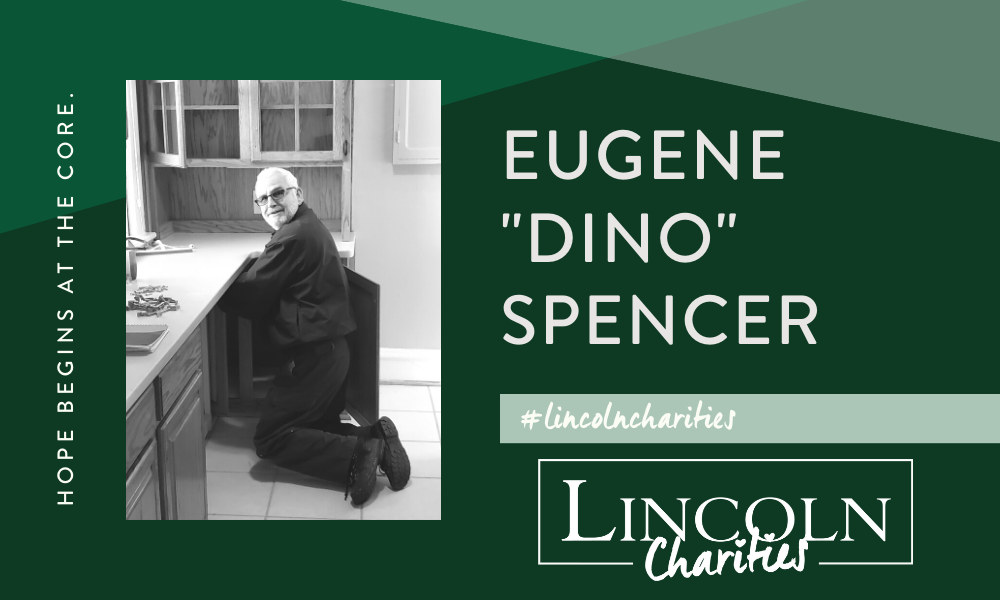 Lincoln Charities was honored to help Eugene “Dino” Spencer last month. Dino works as a service technician for LMH Mid Atlantic under John Corriher, and he has been with us at LMH since 2013. Dino is married, and his wife is also employed by Lincoln.

Dino started having chest pains about two years ago. It was discovered he had some arterial blockage, so a stint was installed. About six months ago, he began having chest pains again and trouble breathing. In early September after several months, tests showed the artery was clogged again, and even worse, was 99% clogged. He was told he would need to have a single bypass to that artery. Soon afterward at the direction of his doctor, Dino underwent heart surgery and required three months of recuperation.

Through the generosity of your donations, Lincoln Charities is helping Dino through his recuperation time to allow his well-deserved rest and recovery! Thank you for allowing us to assist Dino and his family, and thanks to Dino for allowing us to help and for sharing his story!