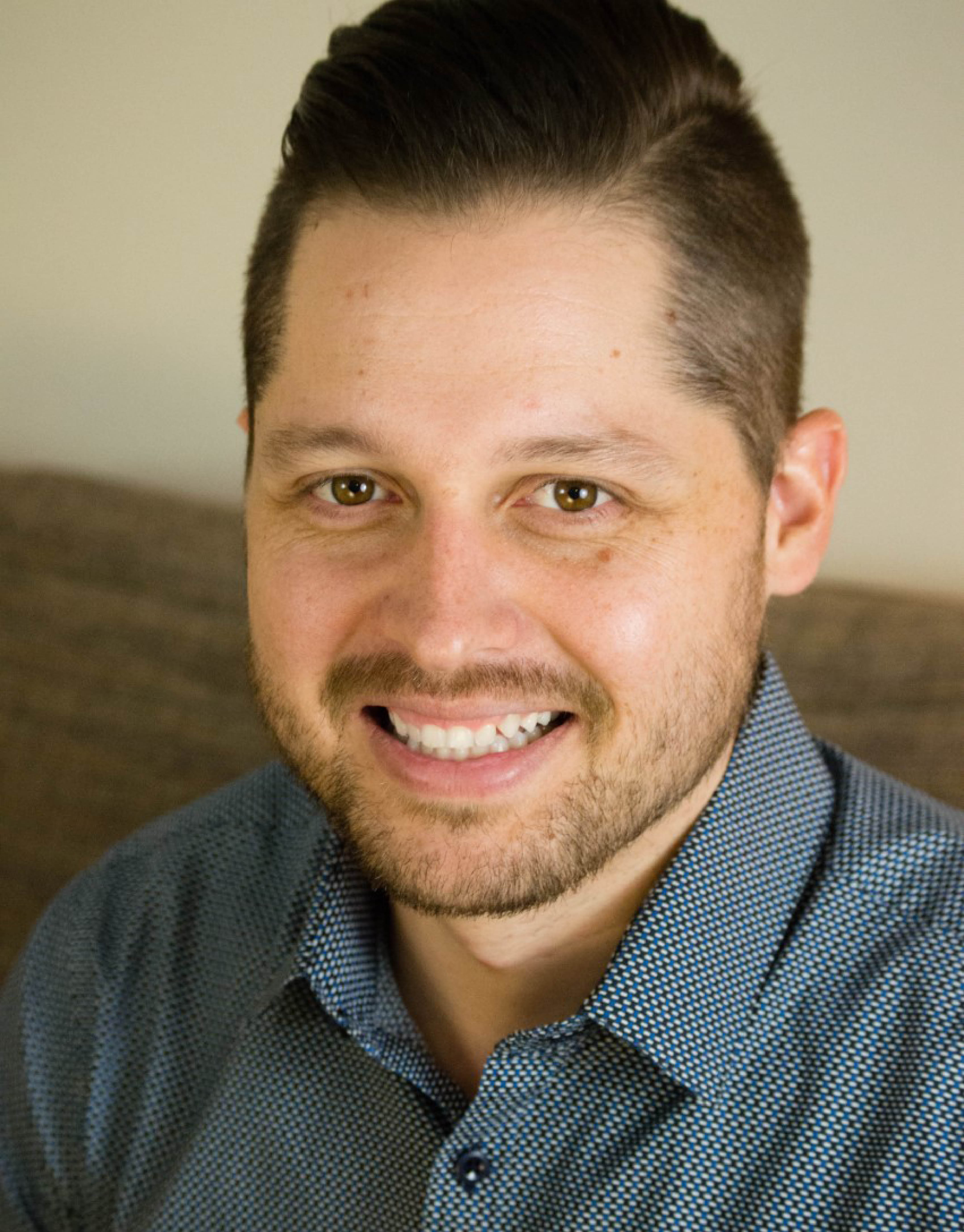 Recently, we asked members of our Lincoln family to share their stories. This week, we’re featuring Dustin Miller, our Business Manager at Flats at Ponce City Market, on what being a part of LPC means to him.

In 2011, my property management career began outside of Lincoln Property Company. I was hired at a brand new luxury midrise in Tampa, Florida. Coming from the hospitality industry, I was excited to finally have found a job that would allow me to work a more consistent schedule. I had always been curious about leasing and finally, someone gave me a chance. It wasn’t long before I was a leasing machine. I was having so much fun finding people new homes, planning resident events, and overall, I loved coming to work. Unfortunately, the newness wore off quickly due to lack of leadership and organization. I began realizing some practices and procedures taking place were not on the up and up and the community suddenly started experiencing high turnover and a plethora of negative online reviews. In the midst of all the chaos, I was promoted to Assistant Manager. Of course, I was thrilled but at the same time had very little knowledge and training to handle the tasks that come with the title. I am very thankful for the mentorship from one individual who is a big part of the reason I didn’t give up when the work environment continued to worsen.

In May of 2012 something magical happened, Lincoln Property Company assumed management of my community. Having never been through a takeover before, of course, I was very nervous. I had no idea what to expect and if I would be hired on with LPC. Thankfully I was. It wasn’t long before I was “Lincolnized” and started understanding my duties, the property, and the industry much better. At the time I was the Assistant Manager and my new boss, Catherine Dunn, kept me in that position once I proved myself and showed that I was eager to learn and grow the company. This moment was the first time I felt I could truly turn property management into a career path.

Over the next couple of years, I worked very hard in my Assistant Manager role. One of the great things I appreciate about Catherine is that she always makes it a priority to have a succession plan in place for each of her team members. She knew before I did, that I would be a Business Manager one day and had started preparing me for that very early in our working relationship. In 2015 we learned that Catherine would be transitioning into a Regional Property Manager role which left the Business Manager position at Millennium Westshore for me. We knew the transition was going to happen over time so in the interim I was promoted to “Resident Manager”, taking on more of the Business Manager role while still maintaining the Assistant Manager duties.

At the same time, I was cross-training to become the Business Manager, we were introduced to the Stephen Siller Tunnel to Towers Foundation. Lincoln announced a contest for all properties in the southeast region. They would award a trip for two people to the community who raised the most money for the foundation. Catherine and I are both competitive people so we got to work right away hosting a live jazz night and silent auction, organizing a rent raffle for our residents, and working with vendors to sponsor our events. In the end, we took home first place and were fortunate to experience a weekend in New York City where we participated in the Tunnel to Towers Foundation 5k. I fell in love with the foundation, its mission, and the people. The following year, Lincoln did not host the contest but we along with our residents had so much fun the first time, we did it all over again.

Beyond all the amazing charity work we were able to do, our team has won Outstanding Social Media three times, Best Neighbor Experience, Top Audit, and Best in Class by Ellis also three times. Individually, I have been awarded the Spirit of Lincoln and received the coveted Gold Medallion Award in 2015. It takes an amazing team to earn all of these accolades and I am truly thankful for wonderful leadership and organization within LPC that has helped me get to the place I am today.

Interested in learning about career opportunities with Lincoln? Contact us today to speak to one of our friendly representatives.